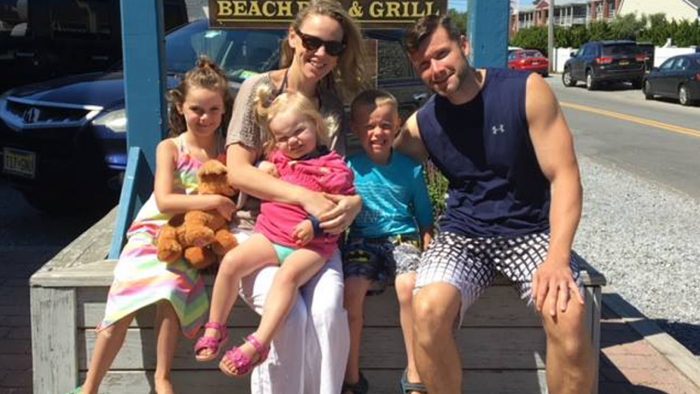 On Thursday of March 23, 2018, America lost one of their bravest and strongest firefighter heroes, Michael Davidson. Davidson was killed while battling a five-alarm fire inside the basement of a Harlem apartment building.

Davidson, 37, left behind his wife and four children: a six-year-old boy, and three daughters ages 7, 3 and 1. According to New York Daily News, Mayor Bill de Blasio spoke directly to the Davidson children promising “they will come to grasp their dad’s heroism as they go through life.”

Neighbors said Davidson was well-known for his selflessness. It was reported that he was helping clean driveways after the nor’easter. “He was always helping everyone,” neighbor Maggie Shaw describes Davidson. “He always took out that snow blower and was helping all the neighbors.”