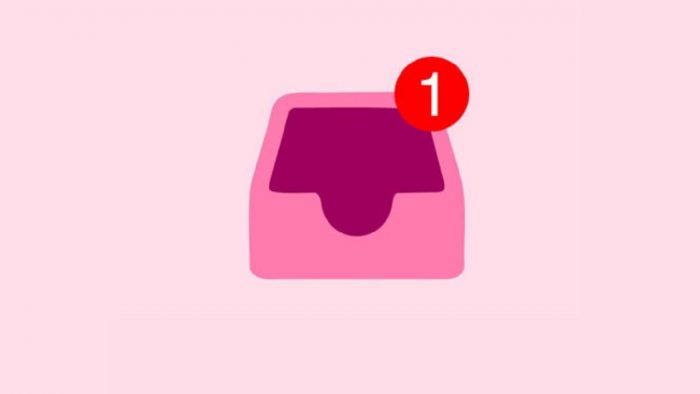 I talked to a Republican, conservative white woman about politics on Instagram–this is what happened. Spoiler: we aren’t all that different.

About three months ago I followed conservative public figure, Esther Houston, on Instagram. Her husband, Joel Houston, is the leader of the Sydney-based band Hillsong United, the worship band of Hillsong Church. This church is known for its modern-day style of conducting worship services in a concert-like environment, involving music and lively preachings.

I learned about Hillsong Church first through Hillsong United when I heard one of their most popular songs, “Oceans (Where Feet May Fail).” The moving message and dreamy tone of the song captivated me and made me want to find out more. Before I knew it, I found myself searching the depths of Instagram for anything that would teach me more about this group and their unconventional ways of preaching.

That’s when I came across Esther Houston’s page. What intrigued me most about the posts on her profile was how much she was into fashion and her light-hearted humor, something that I’d never expect to find in the conservative community. Her posts went completely against the close-minded and intolerant stereotype that has been made of members of the Republican party.

Coincidentally, this was around the time in which then-Supreme Court nominee Brett Kavanaugh had appeared in front of a Senate Judiciary Committee to testify on sexual assault allegations made by Dr. Christine Ford. Along with most people who follow politics, regardless of party affiliation, I had very strong opinions on the matter, and Esther did as well. So when I watched her Instagram story that had a cartoon jabbing at the results of the hearing, more specifically the fact that an FBI investigation was ordered, I decided to comment.

I engaged in this conversation hesitantly at first, afraid of any cut-throat words from Esther, or that I would come off too hostile. However, her prompt response was nothing short of respectful and backed up with good reason. I appreciated the pleasantness of the conversation and was surprised when I found myself agreeing with her on certain points. I now recognize how eye-opening that conversation was, and while it didn’t cause me to drastically change my views, it allowed me to step back and look at things from a different perspective.

Esther and I have had a few more conversations about a multitude of topics including immigration policy, feminism, President Trump’s handling of foreign affairs, the media, and more. These topics would guarantee an online war in many other similar situations, but our talks always ended with the other gaining a new way of seeing things. This, although seemingly minuscule, was somewhat life-changing, and I’ve gained a new tool which will no doubt serve me well for the rest of my life.

I’ve learned the importance of listening and not merely assuming. Since then, I’ve grown to detest the power we as a society allow labels to have: Democrat or Republican, man or woman, black or white, gay or straight. Although these are things that identify us, they don’t have to be things that divide us. Making blanket statements on a certain group of people disables us from listening and learning from one another.

If people took a chance and allowed themselves to take a step back and observe the opposite perspective, they might find out things they never knew, like how I discovered that a conservative woman can have a strong voice and be devoted to her faith at the same time. I believe that, like Esther, there are countless people out there who are willing to listen and understand, for they know that valuing others’ experiences and perspectives are the best way to learn more about the human race.

My advice to you is to take the time to talk to someone who, at first glance, you may disagree with and listen to what they have to say. I guarantee that your morals will stay the same by the end of the conversation and your world won’t flip upside down. But what will happen is that you’ll gain knowledge that you never knew you needed, which is that we aren’t all that different.