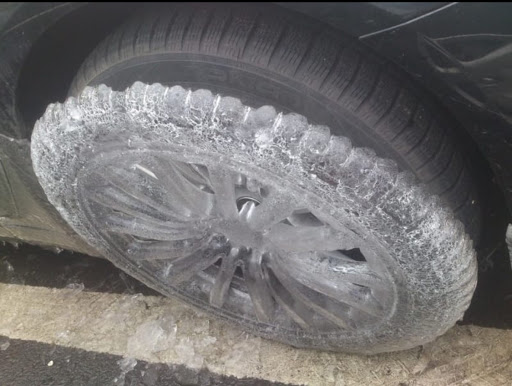 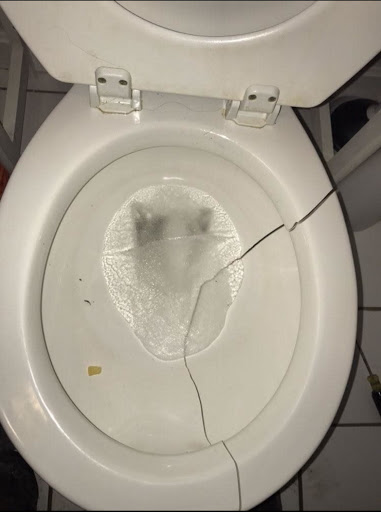 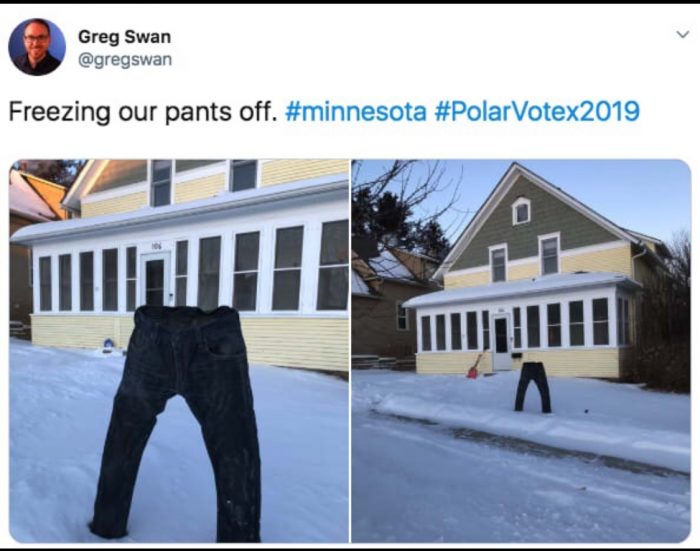 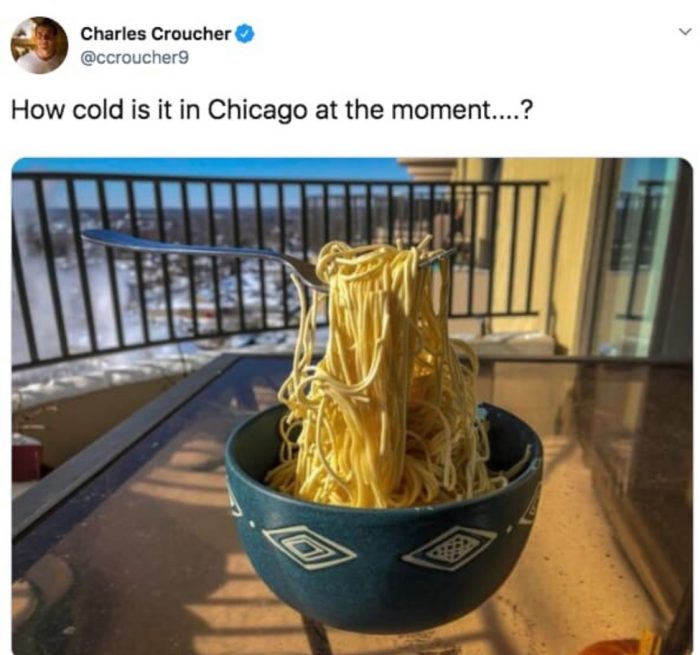 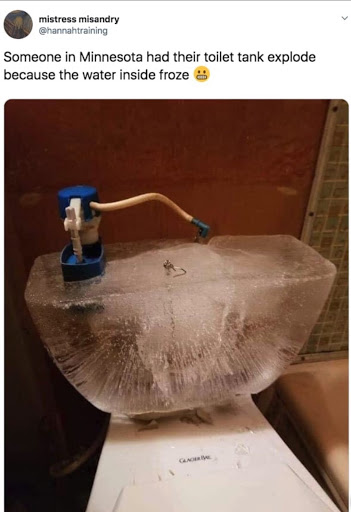 Last week, the United States Midwest was under a cold siege. Frost gripped the lands and normal life was disrupted, to say the least.

In short, it was really, really cold!

And while this provided some amusing images and stories (as well as a day off from school down here at Hudson Catholic), it was not all fun. The homeless community was hit hard by the polar vortex. Over twenty people died due to exposure to the extreme weather.

In times of extreme weather, it is important to remain inside, stay safe, and keep warm, as best you can.

Favorite Actors: Who Are Yours?