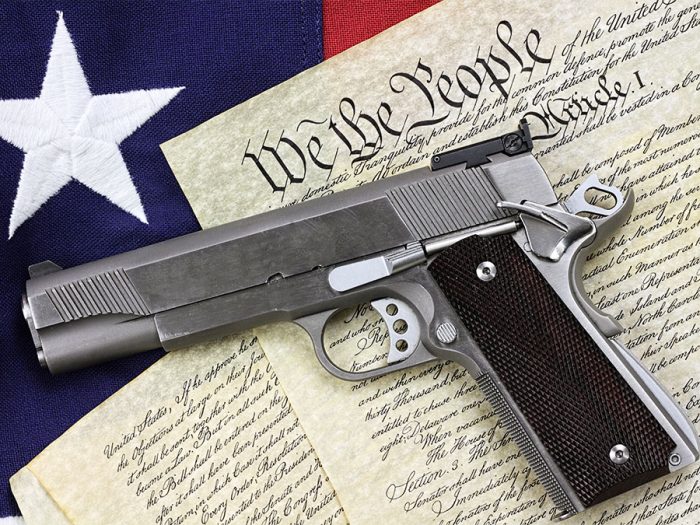 In our time in America, our country is divided on the issue of gun control.  Many are divided on their opinions on what should be done with our firearms. Many people throughout the country are wondering when an effective solution will be made to stop the gun violence that has taken place.

In a nutshell, the Democrats call for reforms and more control on guns, and for more background checks on those buying firearms. The Republicans say that more control infringes on the second amendment our founding fathers instituted centuries ago. Here are a few opinions that both sides hold.

The Democrats’ opinion is that we must have tighter control over the distribution of firearms. One idea that is currently gaining momentum by Democrats is for the buyer to obtain a license before they are allowed to purchase a firearm.

Most states already have systems in place to purchase firearms, but many Democrats are calling for federal legislation on this issue.

Again, many Republicans aren’t totally opposed to measures of gun control, such as when Ronald Reagan signed the undetectable firearm act of 1988. This is one example that shows Republicans are willing to put measures on firearms if they believe they are just.

At the end of the day, neither party has yet come up with a solution to solve the matter. The Democrats try to push for more regulations on firearms, while the Republicans believe in upholding traditions and support the second amendment deeply.

Hopefully, we see a resolution to this conflict one day, if both parties were willing to come up with a compromise that benefits them. Until then, this matter will continue to trouble and polarize Americans.