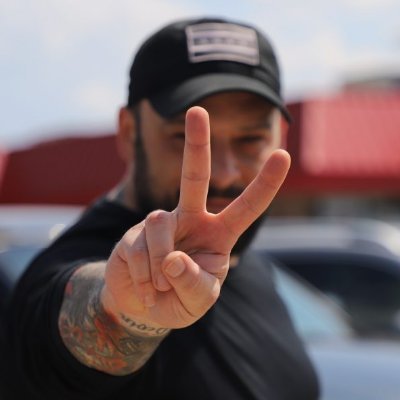 It truly is a blessing to live in such an amazing nation, flourishing with technology, medicine, entertainment, and education. The United States often goes underappreciated. Especially during this time period, society is connected in a way unimaginable when compared to the standards of life 15 to 20 years ago. People have access to an abundance of information and easily seek and find opportunities from likeminded individuals who share their common interests. Activities like online shopping, Netflix bringing, and gaming are very exciting to the American populace.

And for many, visiting a white supremacist signup page is just as simple as surfing the web.

Tom Metzger, an exceptionally known “alt-right” activist, has a website you can find right now, in which radio stations and multiple excerpts attempt to convert visitors by promoting one of its key ideas: white over black thought.

Metzger, a former Klu Klux Klan Grand Wizard, is a leading figure in WAR (White Aryan Resistance), an organization that seeks to destroy the “decrease in the white population.”

The goal of most Americans may be to seek equality between people, but WAR has only grown in support since its inception. The perspective this group undertakes provides an extremist initiative for territorialism. Their goal, “highlighting the dangers of multiculturalism and promoting racial identity,” is something they claim is “educational.”

Christian Picciolini was a young Chicago boy when he first joined a neo-Nazi group. He was only 14 years old, and possibly just as ignorant as his new friends. He would go on into the next eight years of his life incorporating these discriminatory beliefs into his daily life; eventually, he’d open a music shop exclusively selling white supremacist themed merchandise.

It would take an individual to sway his views, an unknown (to him) man of color who simply asked why there wasn’t any other catalog and what he had ever done to Christian? It was a wakeup call, but those do not come often for many of Metzger’s devoted followers.

Groups like these are determined to make their dreams a reality, even if it means taking advantage of adolescents. They will catch the weaker people, more gullible and easily manipulated, all to achieve their sick version of the American Dream.