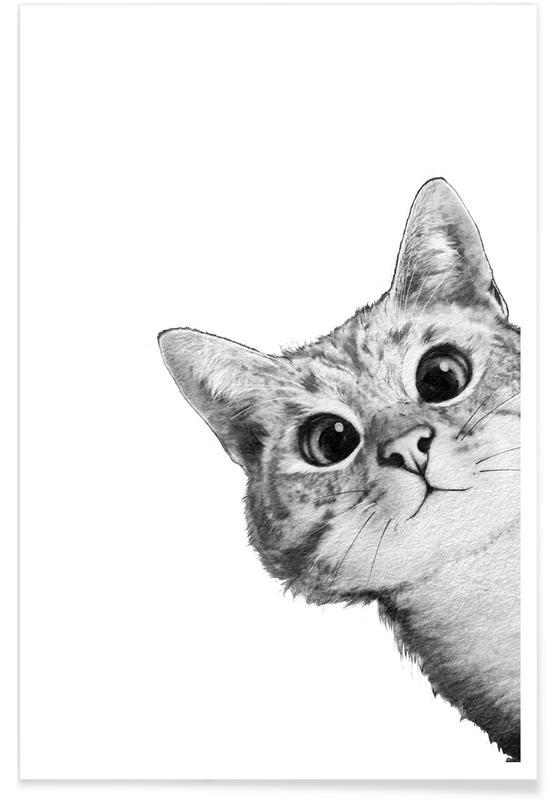 The daybreak had woken her up. The air was cool as the night’s showers had made it, and her damp fur was spiking around the edges. Nifty was along the corner, drinking out of the old soup bowl which had accumulated water, and she scurried up to him. “Sleep was good, huh?”

“Got all my paws cleaned off. Didn’t have to lick a thing!” Nifty was excited to see what was in the noodle shop just the wall behind. They had a luxurious and, some might say, rather expensive, living situation under the hood of an Oldsmobile: a long cascading roof which had blocked all the water out of their shiny little eyes.

“Maybe we can ask the man today for a chicken noodle soup. Or a bowl of rice or even sushi or even–“

“Jeez, alright! We can ask him if you want to so badly.” She was a little fed up with Nifty’s vast imagination. Sometimes she could even hear him talking in a shrill of excitement while he foraged through the dumpster.

“Well, it’s pretty early, so how about we make our way to the park?” she’d suggested.

“We can catch a bite later. I promise I’ll ask the noodle man. Now, let’s go.” They moved about through the fire escape, where Levy was. He was the only raccoon in the alleyway and often didn’t get anything from the noodle man. “Whoa, whoa, where are we going?” he scornfully halted the felines.

“I’m taking Nifty to the park. We’re just gonna hang off the tree just over the lake there.”

“Hm,” he grunted as if thinking of some plan. To which, he actually had. “Listen here little noses, I’m looking for a fresh squirrel from that park. If you don’t bring me back one by the time you return, I’ll be sure tomorrow won’t be a day for adventuring.”

“And how are we supposed to get you a squirrel? Why can’t you go yourself.”

“Pipsqueak, I said get me a squirrel. I’ll have the fellas here to serve you a whopping you won’t forget.”

“OK, we’ll get you a squirrel. Don’t you worry, Levy.” The two hurried past the old rodent and plopped down into the sidewalk. It only took them a second to cross into the park and slip between the black steel bars that bordered it. They came upon “the crossing,” a separate branch from a tree too old to have lived. They jumped onto it lightly and the dilapidated bark was caught in their fur. “Careful now, Nifty. This is the season for rose bushes.” They were almost at the tree where they’d set out for.

“Let me see.” She had examined his left side which, at first seemed to bleed but really had sauce residue from the noodles he had last night. “There’s nothing.”

“Wait, you see that? There’s something above us,” he said.

Nifty found an acorn laying on its side just below him. It smelled like fresh out of a cheek, an animal’s. “There’s a squirrel up there!” He rejoiced with an unprecedented capability.

“Now wait–hold on, Nifty. Let’s get his attention first,” she calmed him.

“Hey buddy! Why’d you chuck an acorn at my friend here? Don’t you know who you’re messing with?”

“Ah, indeed I do.” A casual yet wise voice pierced the high leaves above them. “You have been sent here on a mission, I presume.”

“Well yes. We need a squirrel–”

“Hush, you idiot. Listen Mr. Squirrel, we just wanted to get by.” She swayed her tail.

“Ah, indeed so? Why but a tiny white lie you have just confessed.”

“OK, we were tasked to bring back a neighbor of ours a squirrel,” she said.

“Well, well. What will you do with me then? Take me by your powerful jaws? Feed me to your beastly friend?”

“Actually, Mr. Squirrel, we could use a better idea,” the female kitty pondered. “Would you by chance have any friends who may hate raccoons?”

“Ahhhh, yes, yes. I know of a goose who would enjoy the defeat of such an animal. Is this the beast who had wanted me slain?”

“Yes, wise Mr. Squirrel. But where can we find this goose?” Nifty asked.

As they arrived at the lake, there was the goose. Nifty had never been this close to one before.

“So, err, ‘ya need me and mah boys here to take care of som’ kinda rodent?” He spoke in broken, short bursts.

“Yes, and if you ever want noodles, we’ll bring them over,” she negotiated.

The two had reached a deal and, when they returned to Levy, he was stumped.

“You two really, I mean seriously, were this brave to come back here without any squirrel? Not even a finch?” He was emboldened by their choice. “I guess this only means one thing–wait, something is up here.” The herd of geese had swarmed behind the two kitties and scooped the rodent up and into the sky.

“He’s gonna be a good lunch for them,” the pair laughed. It was the peak of the noodle shop’s business, as students and workers had flooded the store.

The noodle man soon came out back and noticed the two kittens. One had given such a pleading meow that he personally brought out a full dish of noodles and sushi for them. This was her mission, and she was happy.

Poem: “A Letter to an Old Friend”