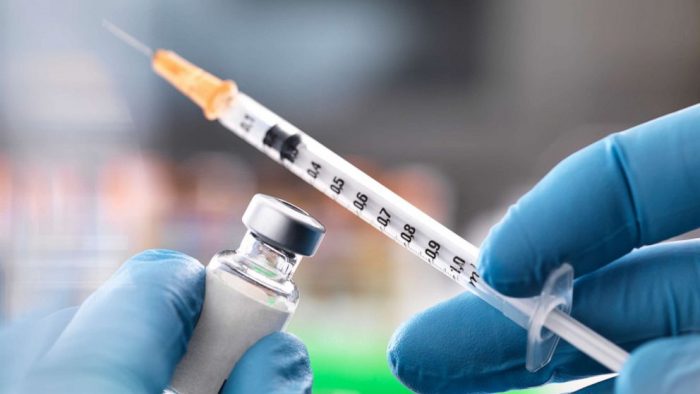 Imagine someone choosing to have a dead child than one with autism.

It’s not so hard to imagine for some. One such individual is actress and television persona Jenny McCarthy, who is sadly a part of the 45% of Americans who do not vaccinate their children.

Vaccination has been described by both medical scholars and experts as one of the top ten achievements of public health in the last century. Yet, somehow, people like McCarthy have been able to make vaccine hesitancy one of the top ten health threats in 2019 worldwide.

Anti-vaccination views have been rising since 2009, with more states gradually accepting the policy of vaccination refusal. There are four primary reasons why people oppose vaccines: safety concerns, personal beliefs, lack of information, and religion.

In 1998, a study claimed to have found a link between vaccines and autism. However, the evidence was soon after proven faulty, and after two-plus decades of research, vaccines have repeatedly been deemed safe and effective. In other words, this correlation has been debunked: Current scientific evidence now displays no link between vaccines and autism. Why people like McCarthy continue to propagate such a false notion is questionable.

As for personal beliefs, many parents express that if their child catches a preventable disease, it will make their immune system stronger. Some believe that vaccines aren’t needed because certain diseases aren’t prevalent; others believe that if their children have a healthy lifestyle, their risk of contracting said diseases are lower. This is where the lack of information ties in. These individuals must be educated about how deadly these diseases can be. They need to learn why it is important to put their children’s health first in order to keep society safe.

It seems as though there has been a widespread lack of information for parents across America. Approximately one-third of parents indicated that they did not have enough access to sufficient information. Also, a majority of those parents did not think their child’s provider was easy to talk to. This is crucial, since 81.7% of parents said their child’s healthcare provider was one of their most important sources of information. If pharmacists, nurses, doctors, and other healthcare providers were given the proper amount of information that they could relate to concerned parents, then debunked rumors may finally be put to rest.

Religious anti-vaccinators are actually quite a small group. Most general religions do not prohibit vaccines with the exception of Judaism and Islam. Both believe that certain vaccines contain pork, which is restricted by their dietary laws. However, according to Jewish law, there is no problem with porcine or other animal-derived ingredients in non-oral products. Meanwhile, Muslim scholars determined that the transformation of pork products into gelatin alters them sufficiently, making them permissible.

In short, there is a way to keep our communities safe with vaccinations. It is a shame that individuals like McCarthy are the primary cause of why diseases like smallpox and measles are making such a vicious return. Why should a child have to die because someone else’s unvaccinated child caught measles and gave it to him at school? He shouldn’t!

The actions of Jenny McCarthy, like everyone else’s, affects others, even in ways that are unintentional or indirect. People need to remember that there is, and always will be, a distinct difference between passionate activism and misinformed selfishness.