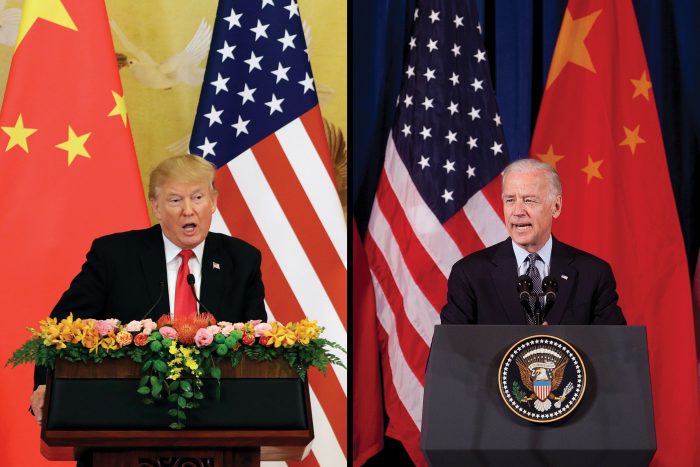 The first presidential debate between former Vice President Joe Biden and President Donald Trump took place on September 29, 2020. They covered many important topics, including the COVID-19 pandemic, racial injustice, climate change, the controversy over unpaid taxes, and the truth behind the upcoming election.

While it would have been interesting to fully hear both sides, the population cannot deny that it was very difficult to watch due to the constant interruptions between both candidates. However, some viewers got the general gist of what both Biden and Trump had to say.

The first topic was about Obamacare. Both parties were asked about their future plans for health care.

Biden stated that President Trump has no plan for healthcare, and has not had a plan since his election; he said he would make healthcare accessible to all Americans that are in need of Medicaid and healthcare that cannot afford it.

Trump’s rebuttal to Biden’s statement was that his plan would ruin people’s private healthcare. This led to Trump and Biden continuously going back and forth on who was to blame for COVID-19’s high infection and fatality rate.

It was a never ending debacle between the two, both sides interrupting one another the entire time.

President Trump ignored the questions he was asked while Biden could not answer to the full extent as he was interrupted or placed the blame on Trump.