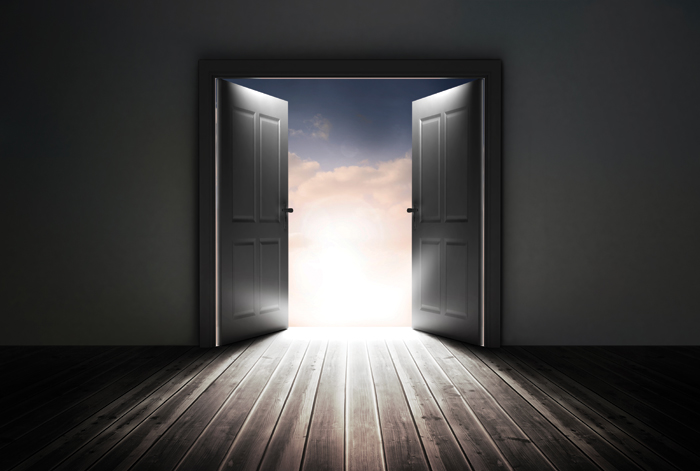 I still remember that chilly September morning in which the airport doors slid open and I was welcomed to a foreign land. Just hours prior I was bidding farewell to the prickling sun and clear blue waters of my Caribbean homeland, and now I was met with the chilly winds of the Mid-Atlantic United States.

The dark and gloomy fall weather accurately reflected the uncertainty of my new life in a new place. I wondered if I would ever call this home, but made the instinctive decision to carry on with an open mind as soon as I was embraced by family members I had never met before.

This was a repeating occurrence that my subconscious had the wisdom to make whenever I was faced with indecision: to grasp onto hope and never let it go. Unfortunately, these times of indisposition came a little too often. I learned quickly that my lifestyle would not be as I’d always known it. Instead,  I would have to come to terms with paycheck-to-paycheck living and face the disappointment of not attending ballet classes or beach weekends as I did before. My then 8-year-old self didn’t recognize this as vanity, but rather as the normalcy I grew up with. Little did I know that by stepping out through those sliding doors, I would acquire new friends by the names of Struggle and Doubt. But with those companions also came Hope and Encouragement, who  pushed me into a mentality of “try and try again.”

A girl who once was eating ripe mangoes under the blazing sun of the Dominican countryside I suddenly found myself  pumpkin picking with my bilingual speaking first-grade class. To most, I would be considered an outsider and categorized as “does not belong,” but in reality, I was building myself a better future where my reality consists of sharing my roots proudly with others and incorporating education and freedom of speech as part of my values.

Years later, I would learn of the privilege American citizens hold to live under a government that thrives on the power we the people allow it to have. This sole ideal gave me, and continues to give me, immense comfort during times of trials and tribulations. The mere fact that I can become better, not only as a person but as a member of society, was enough to wash away my previous hesitations of stepping through those airport doors.

Through my experiences of having $1 in my pocket and the labor of starting over, I became aware of the endless opportunities hidden in plain sight. I, a dual citizen of the Dominican Republic and the United States, have the power to mold my future at my fingertips.

So on days where the bills have no means of being paid, or the “poor keep getting poorer” state of our economy seems to weigh me down, I remind myself of the decision I made almost a decade ago to have an open mind. I use my struggles as the fuel to the fire that will keep my mind and body running toward  my intended destination. When I arrive, I will be sure to thank both of my homelands for the gifts they’ve given me, which have proven to be blessings, not liabilities. The next time I find myself facing sliding doors, I will be determined and prepared to succeed.

Poetry: “Because I Love You”

Who Should Star in Space Jam 2?