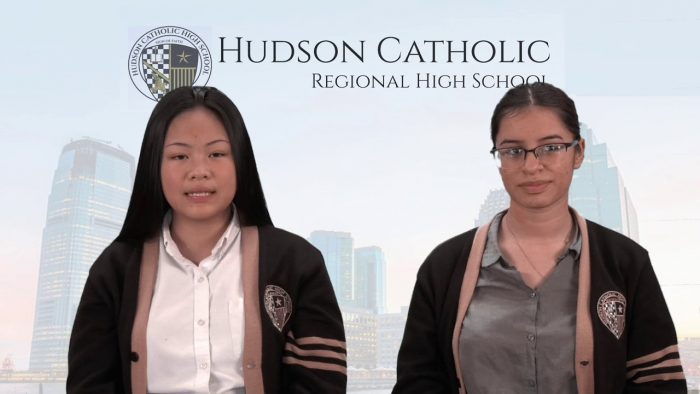 Hudson Catholic is once again holding the Homecoming dance and looking for people to attend. It was originally scheduled for November 2, with at least 100 people required to sign up.

This, however, was a failure. Homecoming had to be cancelled on this date due to the fact that under 100 people signed up. Those that did sign up were quite annoyed.

Homecoming had been discussed on the announcements for about a week or two before it was scheduled, but yet many people did not find out until the last minute. Most people, including myself, only found out on the Friday of Spirit Week at the Pep Rally.

It is likely that the reason not enough people signed up initially is because they did not have much time to prepare or get the money to attend. Many teachers said that there was no excuse because it had been on the announcements for a long time.

Why is it that, even though things like this are announced, almost nobody seems to have a clue about what’s going on?

Well, perhaps it could be that not enough students are paying attention to the announcements. Most of these things are announced on the morning HCTV, and later re-announced during end-of-day announcements. In both circumstances, too few of us are actually giving our full attention, either because we choose not to or are distracted by others.

Homecoming, to the delight of many students, was not cancelled completely, but instead, rescheduled to November 23. This time 150 people needed to sign up.

Another problem is that sometimes false information is spread throughout the school. For example, someone spread the idea that we had a day off on Monday, November 11, for Veteran’s Day. While that would have been nice, it was not true. Mr. Matthews had to send us an email to say that school was, indeed, open on that day.

I spoke to a couple of students to ask what they thought. I asked them how they think we could efficiently spread information about events throughout the school. Junior Farooq Syed, when asked the same thing, said, “The school should send phone calls to the parents to remind them and the students.”

Jesse Haley, another junior, said, “We should make flyers and put them around the school to get people’s attention.”

These seem like good ideas for the school to try out. These are simple solutions, but they make sense. There is no doubt that if they were implemented, more people would be aware of such events. For now, people could at least watch HCTV on YouTube for announcements about major events on their own time. It would still be helpful, however, if students paid attention to the announcements in the morning and afternoon to avoid confusion.

Take Back Your Life