Second Annual Lock-In is a Success 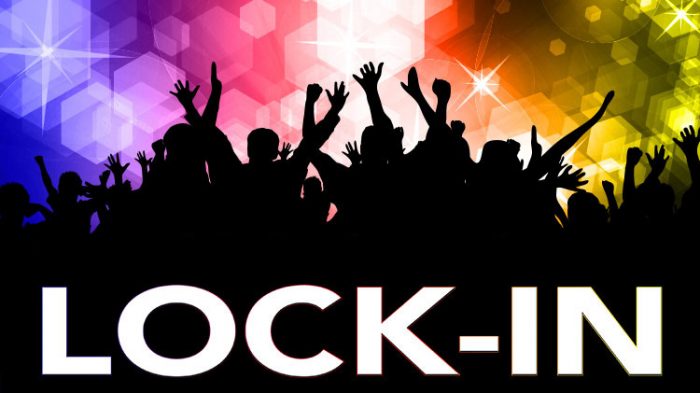 A great number of students participated in the second annual Hudson Catholic school lock-in, which took place on March 29, 2019. The second lock-in was a great success, beginning at 7 pm on the Friday and lasting until 7 am the following morning.

Students were a variety of activities to do throughout the night. Similar to the first lock-in last year, students were allowed to roam from the basement to the second floor to explore a number of rooms open for different types of activities.

The parent volunteers created a schedule to keep students engaged and entertained.

The students’ competitive demeanor came out when the team scavenger hunt took place from 12 am-2 am. Most of the clues were about Hudson Catholic. The game was filled with enthusiasm among students.

While the underclassmen were told to go to their respective sleeping spots, the seniors got more time to stay and bond with each other until 3:15 am. The lock-in ended at 7 am with Mr. Matthews waking everyone up through the speakers.

The second Hudson Catholic lock-in was once again a success and lived up to the expectations of many partakers. The parents and teachers organized a lot of activities that students engaged and that left no room for boredom.