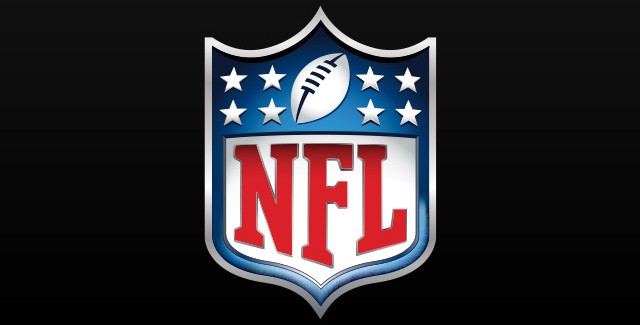 On a relaxed Sunday night in East Rutherford the New York Giants hosted the San Francisco 49ers in a rivalry game that did not fail to impress.

The teams played on October 13, 2015, in MetLife Stadium. The Giants and 49ers defenses both forced each team to only a field at the end of the first quarter, but the Eli Manning and the Giants offense attacked early in the second quarter having a 13-6 lead going into the third quarter. Colin Kaepernick and the 49ers came out strong in the third quarter, tying the game up and then getting into the fourth quarter finally leading the Giants 27-23 in the last minute. Eli manning then drove his team down the field in the last seconds of the game, throwing a touchdown pass to his tight end and leading his team to another victory, improving their record to 3-2.

Monday October 12, 2015, the San Diego Chargers hosted the Pittsburgh Steelers at Heinz Field. Antonio Gates, the Chargers’ tight end, is coming off his four game suspension looking to complete the 100th touchdown of his football career. Big teams started out slowly in the first quarter with the score being 3-7, having the Chargers lead due to the touchdown caught by Antonio gates completing his 100th touchdown. The score stayed the same throughout the second and third quarter. Both teams struck fire in the fourth quarter, tying the game up 17-17. The Chargers had a scoring drive late in the fourth quarter having a 20-17 lead leaving the steelers with a minute to operate. Michael Vick led his team down the field to the one yard line and Le’Veon Bell took the ball in for the final touchdown leaving the Steelers with a 24-20 victory against the Chargers.

Wild Games for the Wild Card