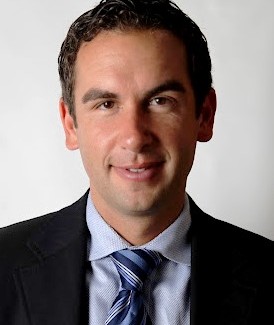 What an exciting day and great big honor it was for Jersey City Mayor Steven M. Fulop to come speak to the Hudson Catholic community on Friday, November 13, 2015.

At about two o’clock the gymnasium was flooded with Hudson Catholic students awaiting the arrival of Mayor Fulop. After an opening prayer led by Senior Nalani DeJesus, Principal Garibell introduced the mayor who took to the podium to a huge round of applause.

He began to share personal stories, including those of his hardworking immigrant grandparents. He touched the students of Hudson Catholic, showing us the importance of the veterans who serve our country. Mayor Fulop shared how being in the military changed his life, allowing him a way of paying gratitude to the country that served as a new opportunity for his family.

In addition to his reflections on Veterans Day, Mayor Fulop provided the audience with some examples of changes he’s working on to better the quality of life in Jersey City, including a new initiative to reduce ambulance arrival wait times in the city. Mayor Fulop spoke on this during a question and answer session at the end of his visit.

Overall, having Mayor Fulop speak to our school was an enjoyable experience and a true honor.

Getting to Know Mr. Bongiorno