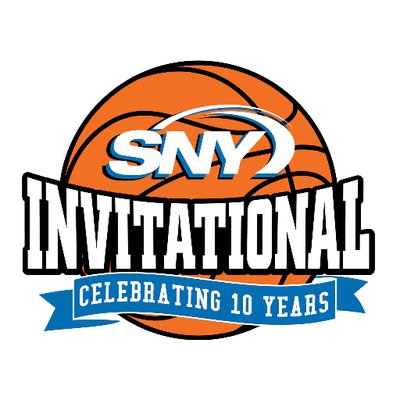 The second quarter finished with the Cardinals leading 25-20. McDonald’s All-Americans Jahvon Quinerly and Louis King were caught fouling and had to sit out for the remainder of this quarter. The cardinals were able to make several foul shots and scored additional points for their team.

Cardinal Hayes made sure to keep their lead to the very end of the third quarter with a score of 39-33. The Hawks continued to fall short, but continued to give it their all as they showed great teamwork amongst their players.

Hudson Catholic lost to Cardinal Hayes by two points. The final score of the game was Cardinals 57, and Hawks, 55. It was a very entertaining game for viewers in the gymnasium and those watching from home. It kept spectators on the edge of their seats.

Even though our Hawks lost, The Commentator will  always continue to support our boys basketball team whether they win or lose. Go Hawks!

King of the Pins