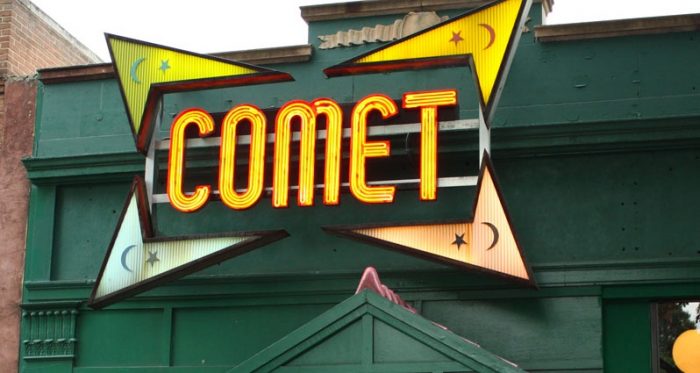 A new hashtag is exploding on social media that has not been talked about in the mainstream, or has been called a “conspiracy theory.” It is called #Pizzagate.

Now let’s first understand how Pizzagate has been exploding on the Internet (especially Twitter), or at least know what it is. Pizzagate is the idea that the Comet Ping Pong Pizza Parlor, located in Washington, D.C., is holding a pedophile ring owned by the politicians of Washington such as the Clintons, the Obamas, Joe Biden. Additionally, the conspiracy claims that these politicians are sex-trafficking children.

That’s the basic story behind #Pizzagate, but it’s not the whole story.

Believers of the conspiracy state that those “foods” are pedophilia codewords. Many believers of this theory have taken it upon themselves to investigate on their own.

As such, they have claimed to find a lot of evidence that they say is not covered in the mainstream or has been claimed debunked by media pundits, yet turned out to be true. They also claim that the owner’s Instagram page, which contains photos of children eating pizza, is also a code for the underground ring.

Other than the Instagram page and the Podesta emails, what other evidence has been provided?

Not much, other than the left screaming that this is a conspiracy theory developed by crazy conservatives, and extremists on the right insisting that it is true. Most publications have decried the theory as baseless.

Much like the “Fake News” controversy, the irony from both the left and the right mocking each other about Russia influencing the election or Clinton running a pedophile ring is hilarious to moderates/centrists. Claiming conspiracy theories has become quite the norm these days.

As such, it is best to check sources wisely and to fact-check the fact-checkers so everyone can be on the same page. As the famous saying from Carl Sagan goes, “Extraordinary claims require extraordinary evidence.”

If You’re Reading This, It’s Too Late