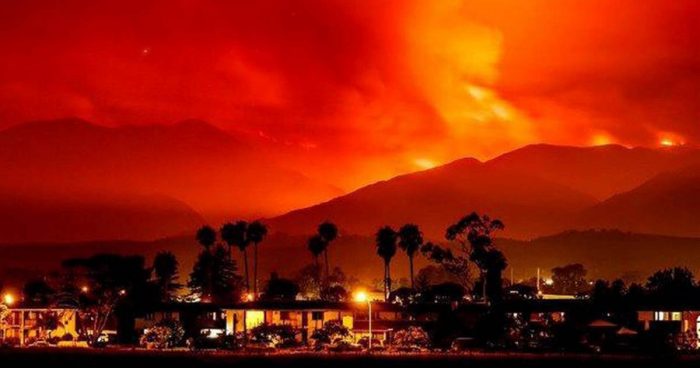 There have been multiple wildfires in Northern California since the first began on October 8, 2017. A state of emergency went out to three counties: Napa, Sonoma, and Yuba. 36 people have been confirmed dead, more than 300 have been reported missing, and countless numbers of buildings and homes are destroyed. These wildfires are considered to be the worst in California’s wildfire history.

According to the Daily News, people were woken up in the middle of the night and rushed to leave their homes. A man named Kim Hoe is a visiting tourist from Malaysia. He stayed in a hotel and was told to get out at 1 a.m.

“We just had to run and run. It was full of smoke. We could barely breathe,” Hoe told the Daily News.

Unlike Mr. Hoe, there are lots of people who unfortunately did not make it out of the fire alive. An elderly couple, Charles and Sara Rippey, died in their Napa home that they had lived in for nearly 35 years. Charles, 100, and Sara, 98, died while their house was on fire and were unable to escape the growing flames.

A Foot Out the Door