Poetry: “In the Grand Scheme of Things” 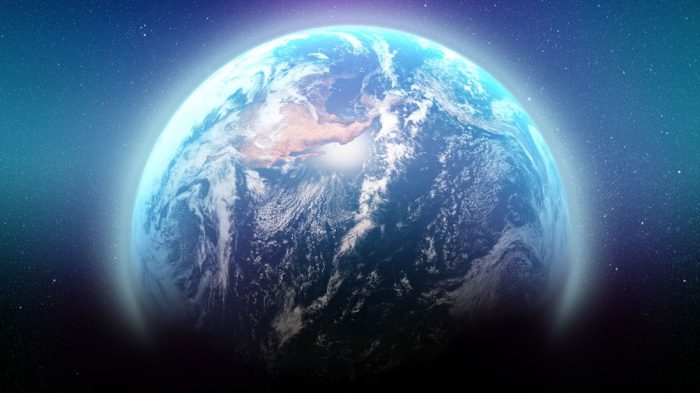 She arrived home, leaving her things in her room

Alongside lush sheets sprawled on the queen bed

She stretched briefly and walked to her kitchen

Now in fleecy slippers and a silk nightgown

The floor was cold and hard and grey

But the lavish rugs veiled the metal ground

Rubbing her belly, she opened the glossy fridge

But there was no food! or drinks at the side

Perhaps the Elders will fetch her some groceries

Only to the devoted diligent will They provide

She then sauntered into the living room

Seated by the piano, her manicured fingers danced

As the blinking camera in the corner circled

She played splendidly with no harsh mistake

And she smiled wide with neither quiver nor twitch

But there was no warmth in this godforsaken ditch

As if her thoughts were heard, beyond the walls, a man shrieked

She choked back her fear, no, They don’t like the weak,

and the camera, now focused on her, watched as she suffered

Perhaps the man was caught cutting his own metal walls

Perhaps this, perhaps that- whatever it was, he was dead;

He must have forgotten that They were always watching.

And the camera began to circle once again

Closing the Steinway, she waltzed back to her room

And begged: Lord, help us all. Let us free. Amen.

Outside, They prepared for the night. A vast glistening rounded dome entrapped the district. The artificial lights were gradually being turned down, overlaying the glum interior in a carmine hue. One by one, the metal boxes lined in rows so rigidly ordered were put on lock down. Distinct clanging of metal clasps rang, and then the area within went dark. The dome became opaque as the hundreds more did around it, stippling the lands like water droplets still on a leaf.

“Earth is below sub-par.” The Elders strolled around the maze of semi-hemispheres, their strides matching exactly. The others nodded. The one who had spoken continued: “How easy they are to imitate, too.”

“The tests results have so far been below average in this solar system.”

They discussed their intent for their newfound colony, treading on the soft, soft soil. Were humans up to par? After strenuous journey and analysis of more than 60 civilizations, the Elders had only authorized 27 to join their growing empire.

“A novel species,” pronounced the one to the right, “Curious consciousness in a being proves once again to only lead to unproductive habits.”

“The relations between the habitat and inhabitants clash…”

“Yet their builds are capable of labour. Perhaps it is best to utilize them as some form of auxiliary aide…”

“They are inconsistent… So weak-willed. Easy to toy with…”

“What significant use would we have for them? Even in organized instruction, they fall apart…”

“Also, note this, they are everywhere. And yet the planet can function without them. Their part seems to be the dependent factor…”

As they discussed, the Earth slept. Blanketed in the plush skies, the moon quietly shone. Tides gripped onto its presence and flurries of crystal foam and hearty waves coalesced into the beating oceans. Tranquility swept over the emptied civilizations. The volcanoes drew in soft breaths and the mountains straightened their backs. Occasionally, a sand dune would clear its throat and glide softly to an insect as it passed through. It was quiet. Overwhelmed by the waterfalls of the dense forests, the cries of those in the domes were faint. Try as she might, Sal’s yells from her silk blankets could not be heard. Try as anyone might, their yells would not be heard. Soon there will be nothing of them to hear, as The Elders, now finished speaking, had decided to get rid of humanity. They concluded that the species was of no benefit. And with that, the Earth woke up. The domes were gone, and so were the Elders. How quiet it is, it thought. Oh, finally, how quiet it is.

Poetry: “The Ballad of Melanin”