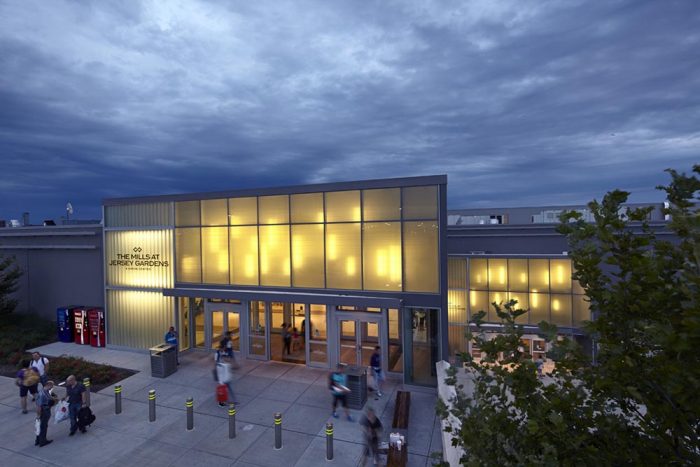 I’ve heard the phrase “running for my life,” but never knew what it meant until I heard two gunshots go off nearly 100 feet away from me.

I was taking a brief break from Black Friday shopping with my family, sitting down in the middle of Jersey Gardens mall when all of a sudden we heard a roar of people running directly towards us. Our conversations stopped, and before I could process what was going on, I grabbed my bags, ducked, and ran in any direction to a shelter.

I made it to the LEGO store, where inside there were kids, parents, and workers. As we rushed inside the storage room two things went through my head: “Where did my family go?” and “Am I about to lose my life to gun violence?”

Being 17, I am aware of many things going on in the world, but I guess you always think that you’d be the last one it would happen to. As I walked inside the storage room, my heart was racing and I truly began to realize that I had gotten separated from my family in the commotion.

Trying to make sense of it all was a cop and his family. They were all oddly calm, while I was scared out of my mind trying to form words to call my cousins, but all that came out were whimpers begging them to hide wherever they were.

When we all got in touch, the word was that someone was shot but no one knew where. As I was waiting to find out what exactly what was going on I called my mom, dad, aunt that was visiting from Ecuador for the first time, my sister’s boyfriend, my sister, and my three cousins. My biggest fear in that moment wasn’t dying, but surviving and seeing dead bodies on the floor.

It was also fearing that a bomb would go off and my existence would turn into dust and I’d just be someone that was.

When we got released, the sea of people shopping turned into a field to get out. I was on the complete opposite side of my sister and going from place to place, wandering up and down hills, just looking. I heard people screaming to find their kids and moms trying to hold onto their children while running.

I have never feared for my life more than that day, and I never realized how serious gun safety and gun control really is. I live in America, land of the free, not land of fear.

Thankfully now, I understand what being part of a movement means, and I have since joined Students Demand Action. Being a leader means sharing my story, and I hope to change lives and change the system.