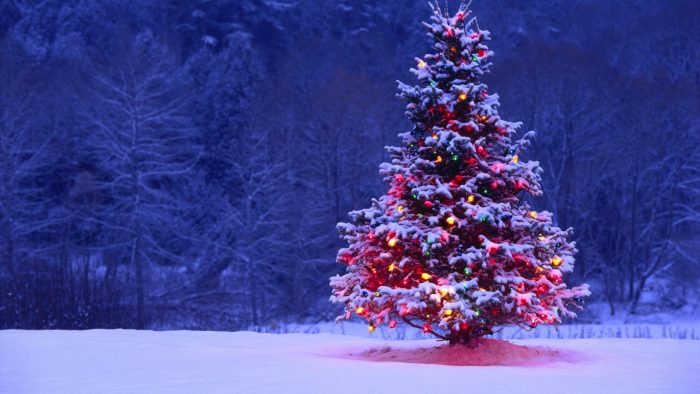 With the holidays around the corner, Hudson Catholic students are very excited to say the least. The Commentator asked students about what they are looking forward to most, and most gave a common answer: presents!

Senior Marcus McElroy responded with a heart of a little kid.

“Um, the snow and presents!” McElroy laughed. “And of course spending time with my family,” McElroy continued.

After talking to a senior, of course we had to talk to a junior. Junior Kimberly Flores responded with one simple answer.

“Presents.” Flores smiled.The Commentator then went on and asked if there was anything else Flores was looking forward to, and she echoed McElroy: “Spending time with my family.”

With the New Year and Christmas on the way, Hudson Catholic students are also looking forward to that week they get off from school. While talking to Kimberly Flores, junior Gianna Flores walked past and gave an upbeat answer that made us laugh.

“No school for a week? That means time with my family, but most importantly time to catch up on sleep. No alarm clocks, no waking up at six o’clock. I’m sleeping!” Flores joked.

The Commentator would like to wish you and your families very happy and safe holidays.