Are Aliens Out There? 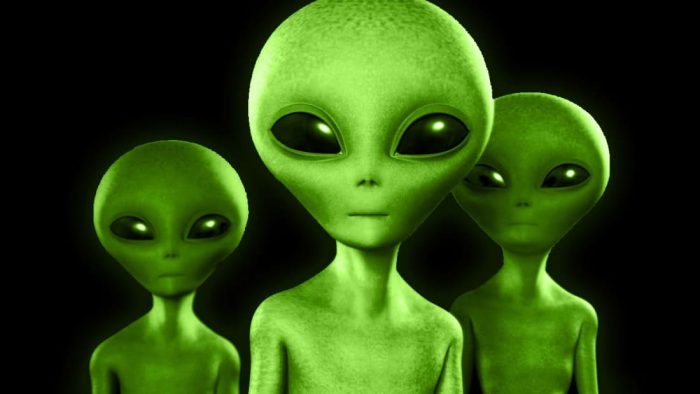 If there was a competition about the most talked about conspiracy, the winner would be the topic of the existence of aliens, more specifically the argument that they have already visited earth and are waiting for the day to show up and declare “this is our planet now.”

There is a restricted place located in Lincoln County, Nevada called Area 51, where I believe they secretly meet up to talk business. To keep in under wraps, however, only particular doctors are chosen to have contact with the aliens, but multiple doctors have tried to expose the truth to the public. People have made documentaries with these doctors that have experienced working in area 51, and have shown photos that they have taken which is alarming to people, especially those that don’t believe that there are other types of life.

A senior scientist named Dr. Boyd Bushman managed to take photos of the aliens working for the US government shortly before he died. Bushman explained that “there are two groups of aliens”.

“They divide them into two groups, it’s like a cattle ranch”. Bushman describes the aliens being 5 feet tall, explaining that one of the groups are called “wranglers” and the others “rustlers”. The “wranglers” are much friendlier and have a better relationship with humans. Bushman goes on to discuss that one of the two is around 230 years old and that at least 18 operate within Area 51.

According to Bushman, the aliens are dressed in dungarees so they can be grabbed when they start to float. Bushman also remarks that they can use their telepathic skills to communicate with humans in a certain way. They can also respond in one’s own voice as they copy it in order to be able to speak.

In a recorded interview with Dr. Boyd Bushman, he shows pictures of these creatures and explains when and where they were taken. To see the full video, click here for a full understanding. Bushman said that they live on a planet called Quintela, which is 68 light years away from us. According to the aliens, it takes them only 45 minutes to get from their planet to ours and vice versa, their spacecraft is made from unknown types of materials.

Although Bushman states that they do not mention the use of any metals, the aliens explain that there are materials beyond what we know to be metal allowing them to defy gravity and become lightweight yet strong. Additionally, in the interview, Bushman brings along the camera-man responsible for the pictures who explains that he never meant to take some of the photographs and details his interactions with these creatures.

There are many stories about aliens coming in contact with humans, some are fake, while others are so convincing that they may even be real. This conspiracy will never cease to end until one day aliens (if they exist) decide to show themselves to us. Every day, it seems that people get one step closer to unraveling the truth, and maybe one day, aliens will reveal themselves with peace. It’s only a matter of time.

True Equality: Can We Achieve It?