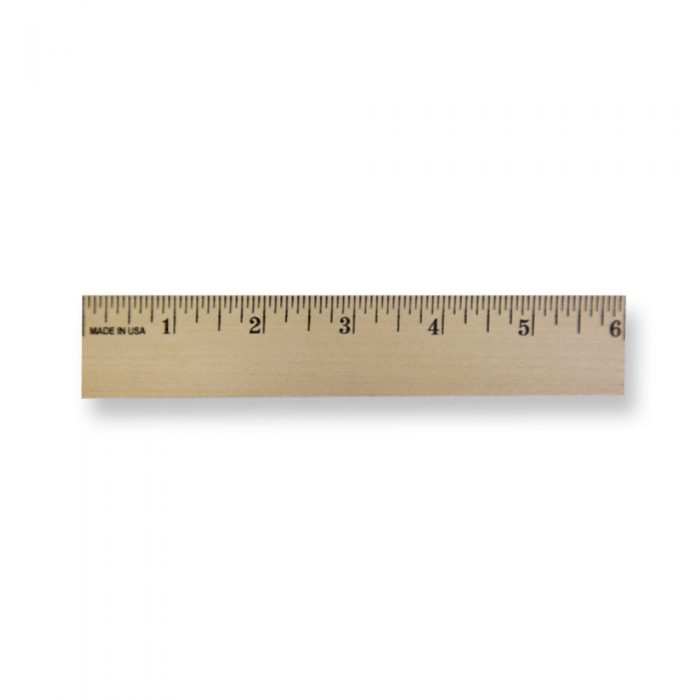 Regular school supples. They’re convenient. There’s nothing more to be said… except, there is.

Today we’re living in a sad reality where even the most basic day-to-day objects can be used to improve your chances of survival. Now, instead of just showing students how to hide during a lockdown or what to do when a shooter is in the building, schools teach children what they should do if they were to encounter a shooter face to face. Our rulers are now weapons of self-dense. Not just for tracing lines–they are lifelines.

Look at the teachers’ desks for another example. Teachers have these big, wide desks that they could use to block off the door. Then smaller desks that students have, can be stacked on top of the teacher’s desk, to make it heavier and much more difficult for the intruder to get in.

Scissors, unfortunately, can be used to cut shapes out of paper and also as a method for stabbing in self-defense.

We live in a sad reality. All of this can happen, and it is very serious. Just recently, it happened to California in Santa Clarita. Two were shot dead, Gracie Anne Muehlberger and Dominic Blackwell, and another three were injured.

May they all rest in peace.

And hopefully, one day, rulers will just be for measuring again.