Opinion: The Era of Misinformation 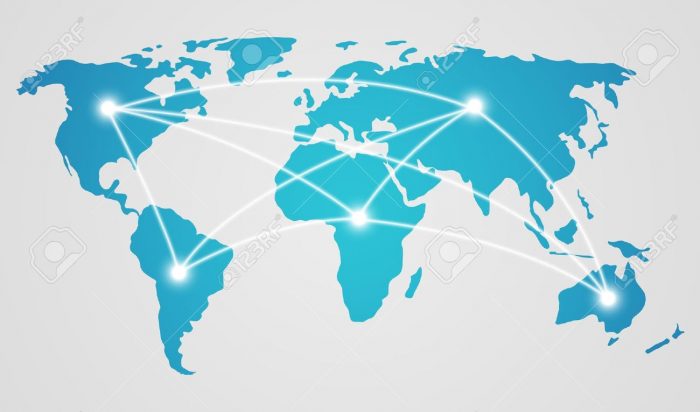 Ever since the rise of social media platforms in the early 2000s, the ability to share and spread information has rapidly progressed. It seems like anything that happens now will be widespread within a couple of hours. That may sound like a good thing, but with information being spread so fast, it cannot be fact checked to the scale it needs to be. With that, it is the reality that a large majority of people will be misinformed.

Misinformation is the prime cause of unconstructive debates as it is the prime reason why the term “fake news” is so relevant in today’s conversation. One notorious user of this phrase would be the current U.S. president, Donald Trump.

Over his last three years in office, he has denounced a variety of stories and news reports about his dealings and his behavior as “fake news.” Stories such as the recent New York Times feature about how he only paid $750 dollars for his 2016 and 2017 federal income taxes are chief among those to earn this moniker. (To be fair, the NY Times is both a reliable source AND left-leaning.)

Another rising cause of misinformation is caused by the lack of passion being written into articles. People have become a lot less invested in what is going on in today’s world unless it directly affects them, and even then that’s if they even try to pick it up. People aren’t getting into stories unless they have an extreme headline like “Trump Wants to Kill Six Million Americans.”

Traditionally objective writers have a hard time amassing a readership because with pure objectivity comes a lack of passion. The most basic human cognitive power is cause and effect, and without displaying a problem within the writing, readers are not fed the necessary information to ask a question. Thus, they will lose interest because there is no problem to be solved.

On the other hand, non-objective new sources are increasingly bending the truth to gain readers.

The previously mentioned story, “Trump Wants to Kill Six Million Americans,” is an extreme bend of the truth. It’s misleading. The real story is Trump’s theorized plan for herd “mentality” in a large portion (60%) of the American population, which would call for large-scale exposure to the novel coronavirus in an attempt to achieve immunity.

The number six million is a huge miscalculation that used all the wrong numbers to calculate the projected deaths of Americans. But that’s the point. A twisted narrative leads to people getting the wrong information, sharing the story wildly, and cranking up the popularity of it which only leads to further misinformation.

Being open-minded to reading different sources and hearing from all sides of the aisle will enable readers to actually think and not take information at absolute face value. This will increase the average consumer’s interest in finding the truth and forming their own opinion on a story or issue.

This skill will benefit the world as a whole to reintroduce reasonable debates and not ones that are one sentence–or one phrase–answers back and forth.

Has COVID-19 Made You The Person You Are Today?