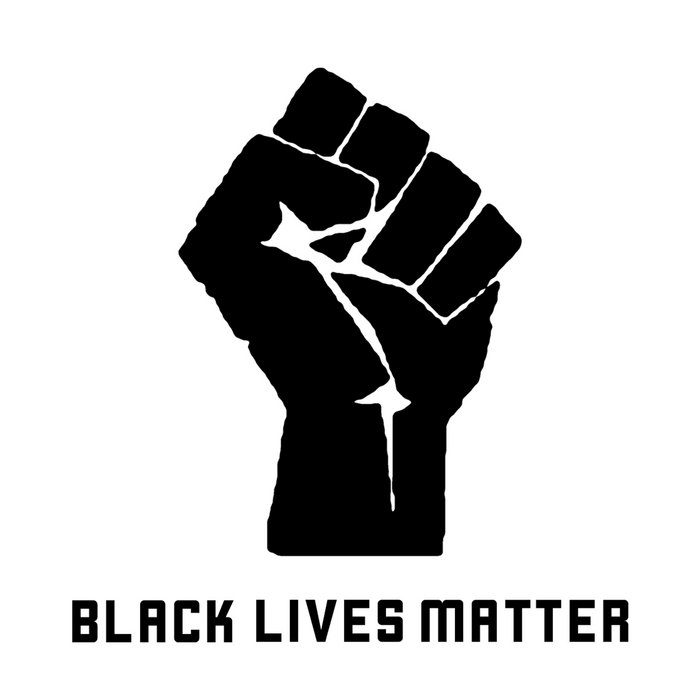 A lot of people tend to see the Black Lives Matter (BLM) movement as one that is daring and inspiring, and in many ways they are right. But on the other hand, what we have seen is just a shadow of what this movement really can be because of the hidden agendas within the movement and also some glaring issues.

As a young black man in America, I’ve had my run-ins with law enforcement before. Now I’ve never been up to anything bad, but I can say I have been racially profiled before.

I’ve listened to stories of family members that have either lost a life or have been locked up behind bars because of unjust treatment from the law. This is just one of the many thing the Black Lives Matter Movement is fighting to stop: racial profiling and discrimination from law enforcement officers.

But before we can come together and fight against oppression, we have to overcome our own obstacles, first as black people, then as a diverse nation as a whole.

First, people need to come to a universal agreement on what the point of this movement is.

During the Civil Rights Movement of the 1960s, activists focused on a few major issues and sought to rectify them.

That being said, if you ask ten different people what the goal of BLM is, you will get at least five different answers. This kind of movement, given our day and age, should be more uniform and streamlined because of the technology we possess in today’s world.

Things like fighting against unfair legislation and laws that have a harmful effect against black communities are things we should aim for, not trying to destroy and break down a system entirely in one fell swoop. Tackling tasks one by one is much easier than just taking on something huge like the abolishment of police forces in America.

Next, people should know what they are universally fighting for. The fact of the matter is that there is no recognizable, universal end goal for the BLM movement.

The Civil Rights movement had an end goal of integrating people of color and different backgrounds into public spaces with the other people of the country not bound by color or cultural restrictions.

We need a certain end game that all people who agree to stand up for this cause can fight for and to strive to achieve. We cannot just use the name of our movement as a goalpost that can be used for different illegal actions that are now linked to this worldwide call to action.

Lastly, we need to truly understand what is wrong with our system that makes the United States of America feel as if BIPOC lives are second-class to other lives in this country.

There are a whole host of things that affect black communities disproportionately than in other communities. Things like poverty rates, incarceration rates for black men and women as compared to other ethnicities, and even the violence that can take place between one another.

Once we can weed out our issues and take them out of the equation, things become easier to stand and fight for. Only when we all unify with the same voice, with the same will, and with the same goals will we ever achieve the much-needed change needed within this country.

Is Prom Worth It?